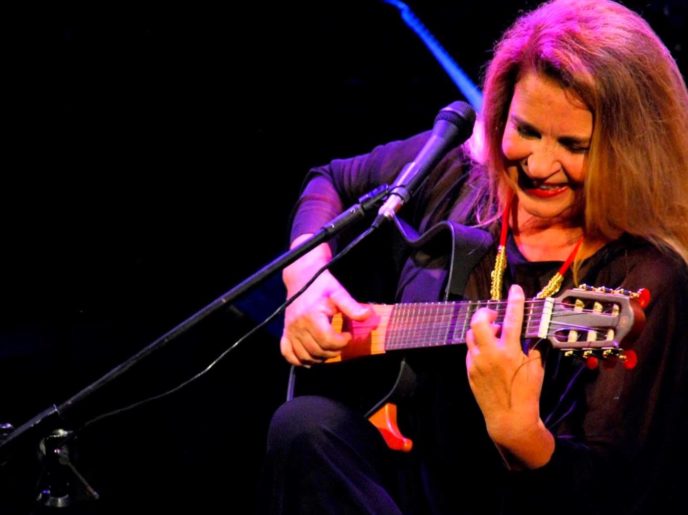 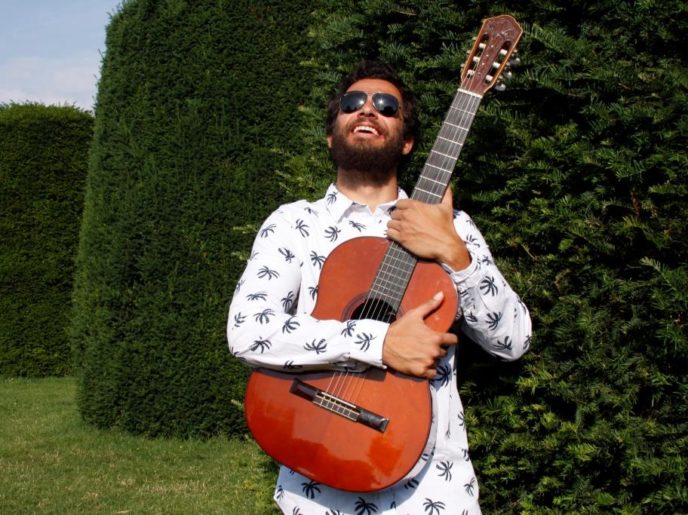 Brazilian Music Series celebrates 60 years of bossa nova! The successful concert series is dedicated to the blend of samba and jazz that has become synonymous with Brazilian music all over the world. Since the release of Chega De Saudade (No More Blues), the groundbreaking album by João Gilberto, the bossanova has branched out into many directions. A number of them will be explored by Brazilian Music Series.

Classic Bossa goes back to the early bossa nova of the 1950s and 60s, which originated in the Copacabana neighborhood in Rio de Janeiro and is represented by singer Wanda Sá. Nova Bossa stands for the new generation of musicians who grew up with MPB (Música Popular Brasileira), represented here by João Sabiá. Many other forms, Outras Bossas, will be included in the Roda de Samba, the closing party with various bands, traditionally led by Nelson Latif.

The Brazilian Music Series Passepartout (€ 59, you save € 14) gives entry to all three concerts.