Improvisation through lenses of poetry, folklore and revolution. 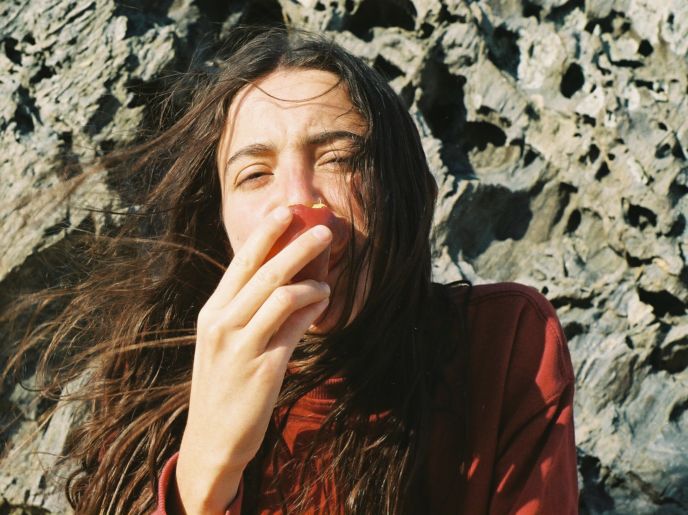 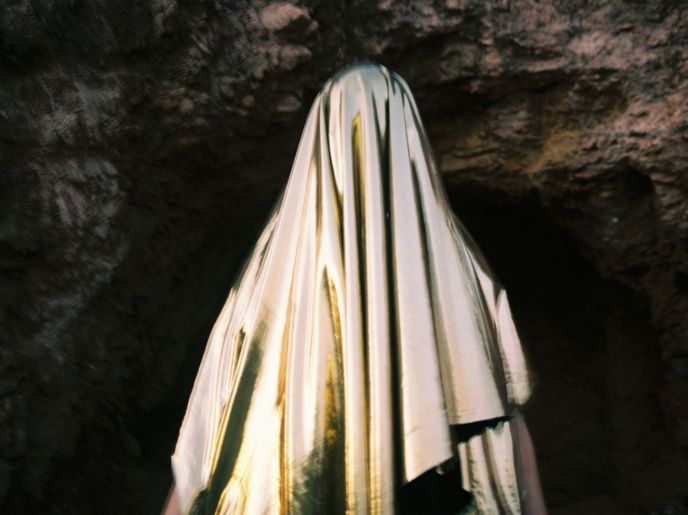 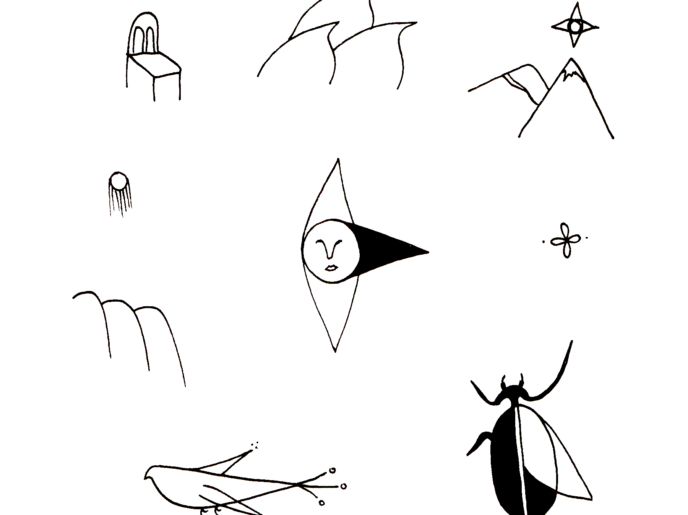 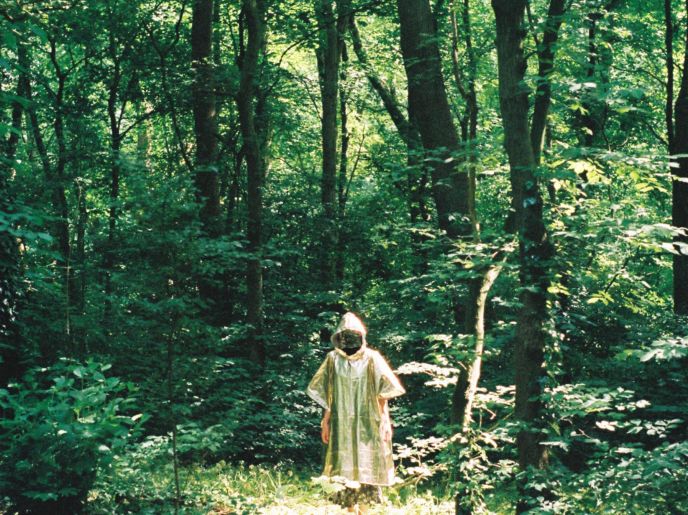 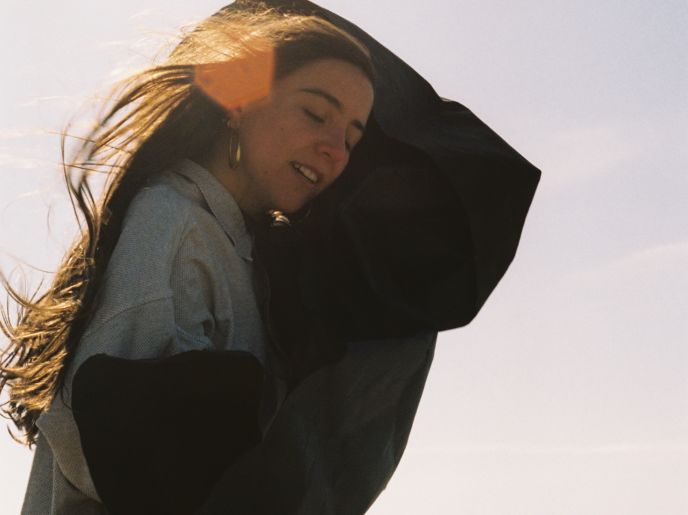 Fuensanta in New Makers
Whether it’s with her brimming nine-headed Ensamble Grande, in trio as Perselí or completely on her lonesome, Fuensanta Méndez nets different elements into an intricate fiber in which she explores love, revolution and myth. Fuensanta is singer, double bassist, improviser and composer – born and raised in the water forest of Veracruz, Mexico and based in Amsterdam, The Netherlands. Her and raw music is rooted in poetry and folklore. She moves through those worlds, hunting for adventure and innovation in ways that are often dreamlike.

The prolific musician resides in BIMHUIS from 2021 until 2023, where she’ll record her debut studio album and prepare a live tour. We assist her in sharpening and expanding her composition and orchestrations skills, in educating herself in the worlds of performance art, poetry and studio production, and in merging different elements into a total work. Follow her trajectory and subsequent releases here.

“A rare musician because, above all, a spirit steeped in poetry. The images arising from the words that weave the lyrics of her songs compose rich paintings, with poetic realism similar to that of the frescoes […] which illustrate the aesthetics of her native country: Mexico. There is a mysterious telluric force in the poetry, music and singing of Fuensanta”
‍- Serge Mariani of Art District Radio

Biography
Fuensanta grew up surrounded by traditional Latin-American and contemporary music, dance, theater and books. From the age of thirteen, she studied vocals and piano at the Centro de Estudios de Jazz in Mexico, and picked up double bass in the meantime due to a vocal injury. Vocals, bass and poetry were a combination that she would go on to develop. Determined and ambitious, Fuensanta moved to the Netherlands to study at the Conservatorium of Amsterdam, of which she graduated summa cum laude with a major in vocals and a minor in double bass. From thereon her creative development accelerated. After winning first prize at the Prinses Christina Concours in 2016, which landed her quintet a place on the stage of North Sea Jazz, Fuensanta received a scholarship for the Siena Jazz Summer Workshops, and was grantee of Jóvenes Creadores 2019 from FONCA (a national award for young composers in Mexico).

As a bandleader Fuensanta has performed at Mondriaan Jazz Festival, JazzFest Amsterdam, De Doelen, BIRD, Studio 150, and BIMHUIS, among other places. InJazz presented Fuensanta in 2020, and that same year, she released her first live album: a recording of her graduation concert entitled ‘Ensamble Grande’. In 2021 Fuensanta performed with Louis Cole and Metropole Orkest and composed a new programme for her Ensamble, which was commissioned and premiered by Music Meeting Festival. In April that same year Fuensanta contributed to ‘Vigil‘, an initiative by Teis Semey where 18 artists created a collaborative album to gather funds for Fondo Semillas. The artists used their platform to support the non-profit organization in their fight against gender-based violence in Mexico, an issue in which Fuensanta is heavily invested. 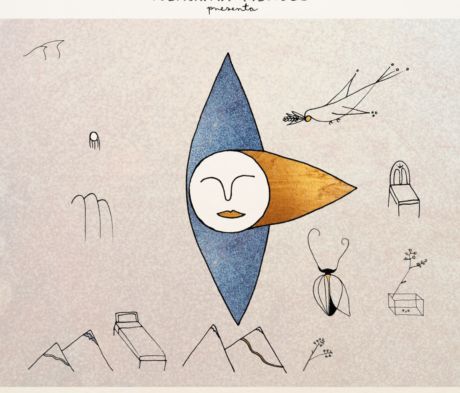 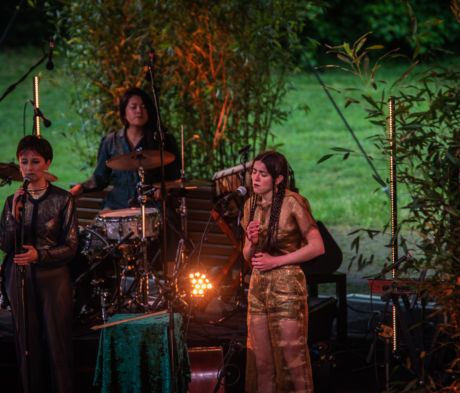 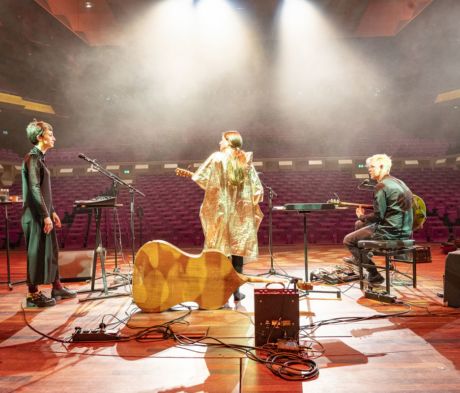 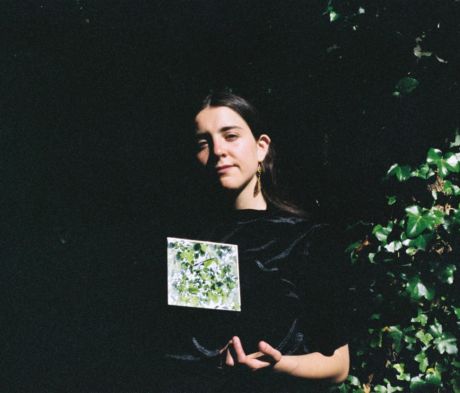